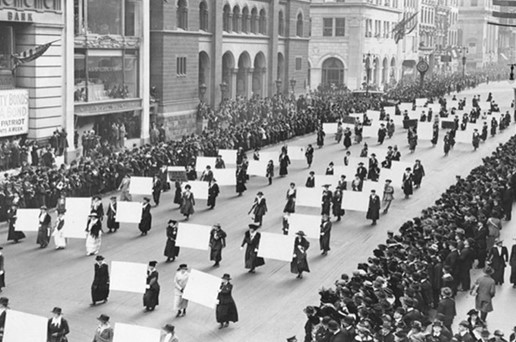 It has been 103 years since the Michigan Legislature granted women the right to vote and 101 years since the US Congress ratified the 19th Amendment. Paula Manley, a Scott Club member and longtime member of the League of Women Voters, will discuss the role Michigan women (and men) played in the long fight for women’s suffrage which did not end with the ratification of the 19th Amendment. Membership meeting will follow program.

Previous Post: « May 17, 2022 Everything You Ever Wanted to Know About Great Michigan Read But Were Afraid to Ask
Next Post: April 19, 2022 History Club Competitors in Action »