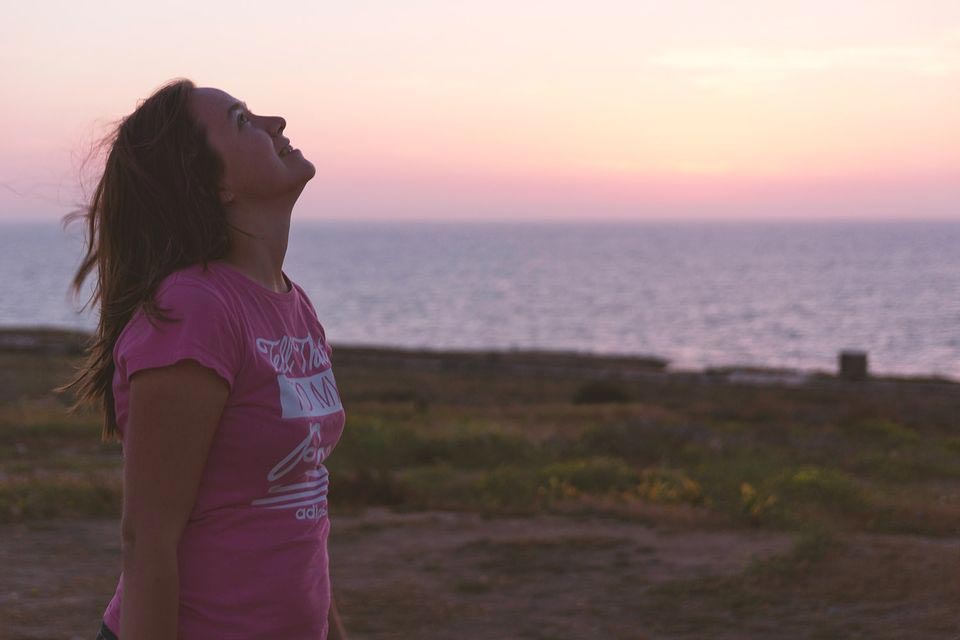 The South Haven Scott Club and Foundry Hall present another concert in the ongoing Scott Club Concert Series showcasing the Everett concert grand piano at the Scott Club. Jane K (Evgeniya Kozhevnikova), a Kalamazoo based pianist, will be joined by Neal Lensenmayer on bass. Together they will present a program of Jane’s original compositions. Most of the tunes were featured on “Tango Avenue”, Jane’s debut album released in December 2020 with the support of the Arts Council of Greater Kalamazoo. Both Jane and Neal are WMU alumni. They started playing together while in a jazz combo at Western. You can learn more about Jane and hear some of her work on her website: www.janekmusic.com

This concert series is made possible in part by grant funding from The Greater South Haven Community Foundation and Entergy Palisades Power Plant.

Virtual and live-streamed from the Scott Club.