We offer many diverse programs to our members and guests. A listing of our past programs is below. Please come join us in the future. 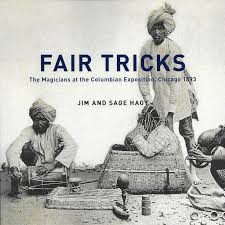 Presented by Jim and Sage Hagy

The Columbian Exposition of 1893, also known as the Chicago World’s Fair, was designated by the U.S. Congress to mark the 400th anniversary of the European “discovery” of America. Governments, businesses, and entrepreneurs from across the United States and around the world converged to exhibit. The Exposition also served as a magnet for performers, established and budding, to appear on the Midway Plaisance and offer entertainments cast in replicas of world cities and cultures. Fair Tricks pulls back the (non-existent) curtain of the Midway to reveal the remarkable range of world magicians who appeared in, and around, Chicago at this extraordinary moment.

Authors Jim and Sage Hagy will share stories from the book, together with comments about the geopolitical and cultural climate in which the international magicians came to the U.S. and performed. Copies of the book donated by the authors are available for a suggested donation of $20.00, with all proceeds going to support the South Haven Scott Club. Email info@scottclub.org to reserve your copy of the book. Membership meeting will follow program. 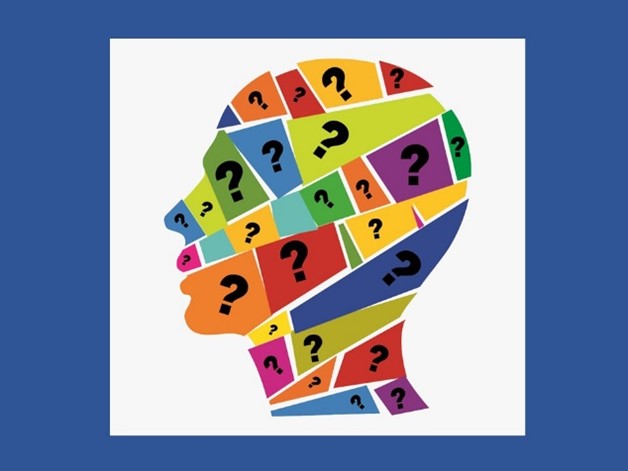 Dr. Barbara Corvette will help us explore some principles of perception, our individual lenses and automatic inferences along with key theories of cognitive processing in play as we each decide what to believe as true. This promises to be a fascinating topic! 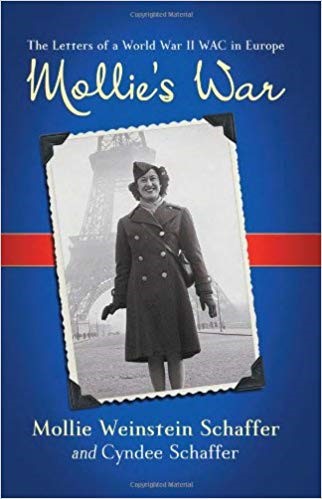 Author Cyndee Schaffer will share stories about the book she co-authored with her mother, Mollie Weinstein Schaffer, entitled Mollies War: The Letters of a World War II WAC in Europe. This memoir describes the life of a WAC enlistee who served in England, France and Germany at key points during the war as told by Mollie’s letters primarily to her sister. This is a timely program as 2020 marks the 75th anniversary of the end of World War II. This program is made possible in part by a grant from Michigan Humanities, an affiliate of the National Endowment for the Humanities.

Dominic Walbridge, architect and Senior Project Manager at Myefski Architects in Chicago, will share his recent experiences as lead architect of the Detroit Shipping Company, a 10,000 square foot dining and entertainment complex constructed from 21 re-purposed shipping containers. In 2019, Dominic accepted the AIA Chicago Chapter Small Projects ‘Honor Award’ and the ‘Award of Honor’ from the Society of American Registered Architects in New York for his work on the Detroit Shipping Company project.